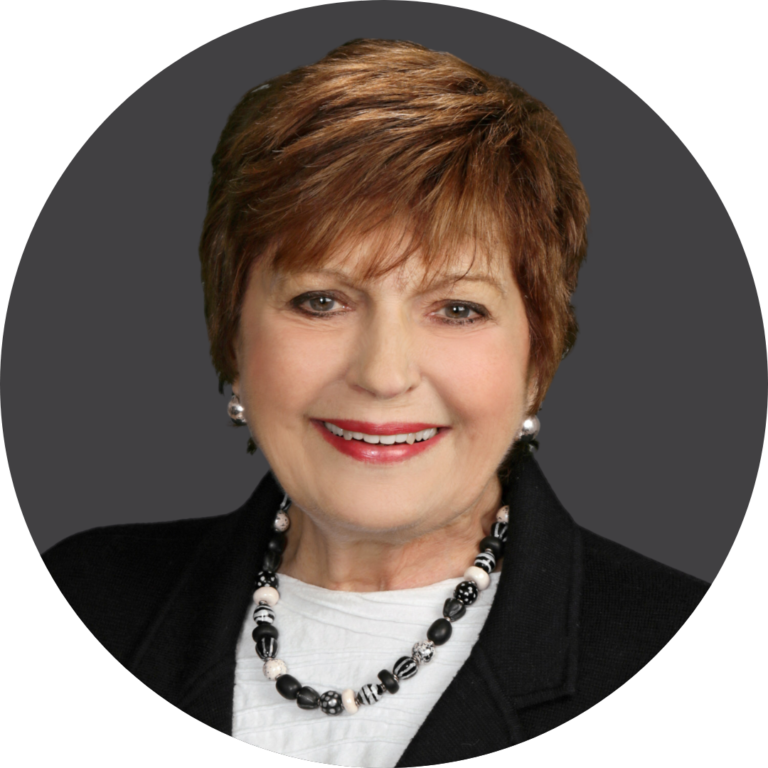 Janice R. Black is the President & CEO of The Foundation for Enhancing Communities (formerly The Greater Harrisburg Foundation).  When she joined the organization as Executive Director in 1994, there were $5.3 million in total assets and two full time and two part time staff.  In the intervening years under her leadership, the organization adopted a donor impact model and has grown to be a major flexible philanthropic force in its five county region of Cumberland, Dauphin, Franklin, Perry and Lebanon Counties as well as Northern York.  TFEC now has total assets in excess of $100 million with more than 900 funds and more than 72 projects benefiting the community, including partnerships dealing with homelessness, relationships with the gay and lesbian community, math and science education and early childhood education, the arts and health disparities in the elderly as well as many others. Additionally, TFEC provides back room accounting services to 16 nonprofit organizations and foundations that are private, corporate and public in nature with funds totaling $42 million under the management agreements for a total of $118 million under management. The Foundation currently has 15 full time staff.

Ms. Black is the Past District Governor for Rotary District 7390 for 2006-07.  She has served as a member of the Rotary Club of Harrisburg, Club #23 in all the world of Rotary for the past twenty-nine years, and was Club President in 2001-02.  Over the years, Ms. Black chaired the following committees: Vocational, Community Service, World Fellowship, and Harrisburg Rotary Foundation and as a Lane Chair for the District Committees and Projects. She currently serves as a member of the Rotary District Board of Counselors as a Past District Governor for Rotary District 7390.

Ms. Black has been privileged to serve the community in many ways.  She was one of ten delegates chosen in 1997 from the Harrisburg area to travel to Philadelphia to participate in the Summit for America’s Future under the leadership of President Clinton and General Colin Powell, the forerunner of what is now known as America’s Promise Alliance which works to ensure the well-being of children and youth.  Ms. Black has also worked extensively to assist nonprofit organizations to build their administrative and managerial capacity and fiscal accountability to better serve their constituents.  She works closely with various leaders of the City of Harrisburg, County Commissioners, state and federal governmental representatives to leverage funds to identify and positively impact critical community needs throughout the region and serves on the Community Impact Committee of the United Way of the Capital Region.  Ms. Black’s ability to forge community partnerships across sectors is well-known.

She is the Honoree of the Central Penn Business Journal Game Changers as the Most Admired CEO of a Nonprofit with 1 to 99 Employees,  the Recipient of the Harrisburg Chamber of Commerce Athena Award in 2018, the Girl Scout in the Heart of Pennsylvania’s Heart of Pennsylvania Award in 2014, Cover Story for the PA Women in Business Magazine -2013, the YWCA’s Women of Excellence Award in 2011, the Sage Award from Messiah Village in 2010, the 2008 Women Who Care Award from the Open Stage, Harrisburg Magazine’s Movers and Shakers in 2008, Mental Health Association of Central Pennsylvania Tribute Award in 2006, the Woman of Distinction Award from the Hemlock Girl Scout Council in 2003, The Rotary Club of Harrisburg Community Service Award in 1997, and the Stanley A. Miller Community Service Award for non-Rotary service in 1997.

Ms. Black holds a Bachelor of Science degree in Nursing from George Mason University in Fairfax, Virginia and a certification in Psychiatric Nursing from the American Nurses Association.  She held a number of progressively responsible positions during her nursing career with the latest being the Executive Director of Edgewater Psychiatric Center from 1985 to 1992.  She was recognized for her professional achievements in the Who’s Who of Nursing for five consecutive years.