this scholarship fund was established through the estate of Raymond W. Britcher in memory of his father and paternal grandparents, and is named for his father. The purpose of the fund is to make funds available to the Perry County Fair Board to be administered as part of its existing scholarship program, with one or more scholarships to be given in memory of Frank and Grace Britcher, Raymond Britcher’s paternal grandparents. 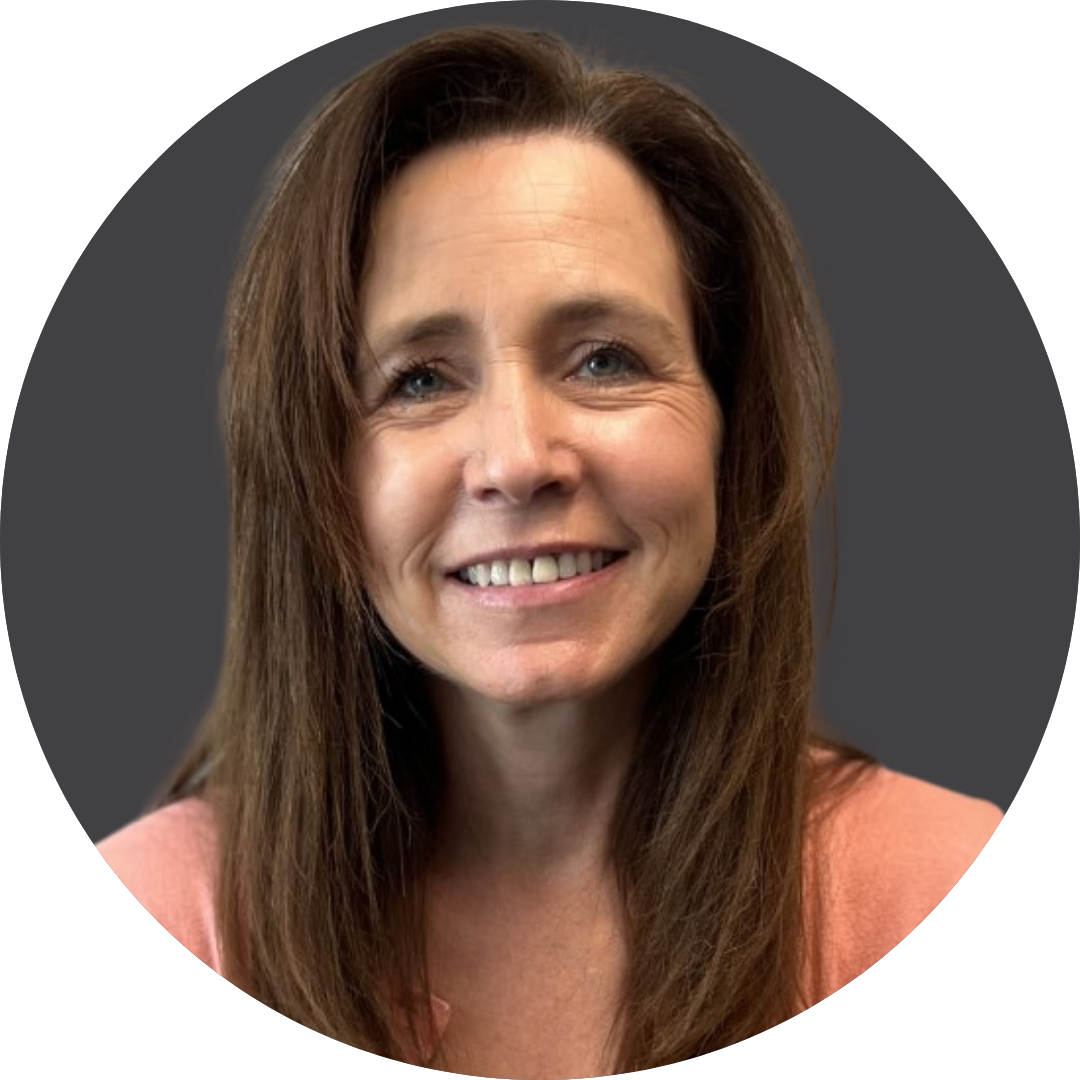