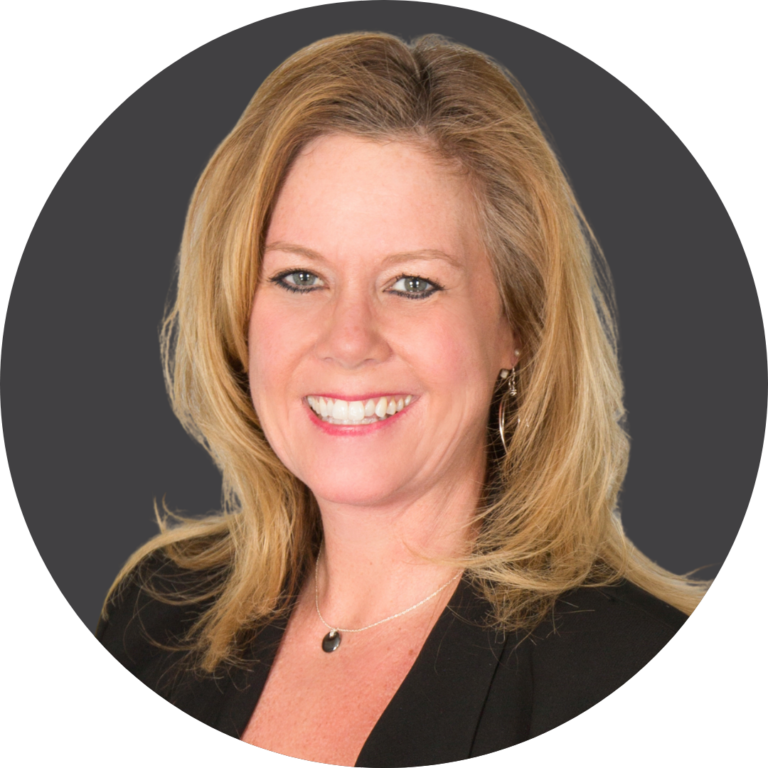 Jennifer joined TFEC as a program officer in August of 2008. In 2017,  she was promoted to the Vice President of Philanthropy & Community Investment and now oversees the philanthropy, community investment, and marketing & communications departments.

Jennifer earned a master’s degree in health administration from the Pennsylvania State University and holds a bachelor’s degree in psychology and biology as well as an associate’s degree in business management from the University of Pittsburgh. She is a graduate of the Leadership Harrisburg Area Community Leadership Series Class of 2012.

She actively volunteers with the following: Speranza Animal Rescue, Humane Society of Harrisburg Area, Pitties Love Peace, West Shore Wildlife Center and has been a member of the Rotary Club of Harrisburg since 2012.

Jennifer is the co-founder of Tahoe’s Legacy Fund.  This fund is in honor and memory of Tahoe – a young victim of animal cruelty – specifically dog fighting. Tahoe’s Legacy Fund will provide support to local organizations around animal abuse and welfare issues in an effort to elevate awareness of them, so that Tahoe’s life and too early demise, was not in vain.